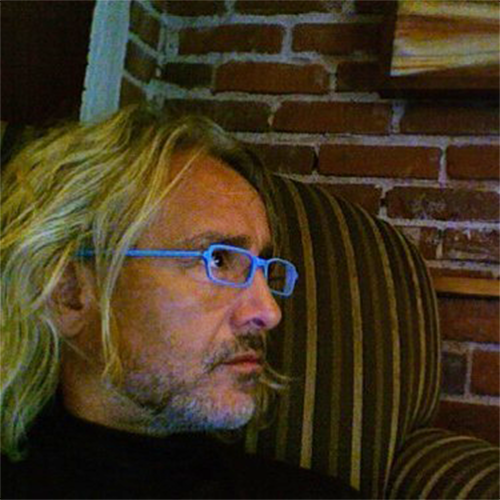 I teach courses on design and architectural theory, modernism and postmodernism, humanism and posthumanism, philosophy of technology, new media aesthetics, critical theory, as well as western religious traditions, western mythology and folklore, art history, and visual culture. Recently, I have developed and taught a variety of courses using contemporary films and television series like Game of Thrones, The Hunger Games, and Breaking Bad. These courses have taught me that contemporary film and TV series can have tremendous pedagogical value. I started im-possible to provide a network and creative platform for contemporary human designers (basically anyone who makes things) and those who need them (all of us). My research interests focus on the imbrications between design and posthumanism that ultimately motivate and effect our contemporary political and economic global realities. I believe we are at a historical moment where artificial aporias between academia and the real world, between theory and practice, between design and political change, between capitalism and real education reform, must be creatively destroyed if we are to survive the 21st century.