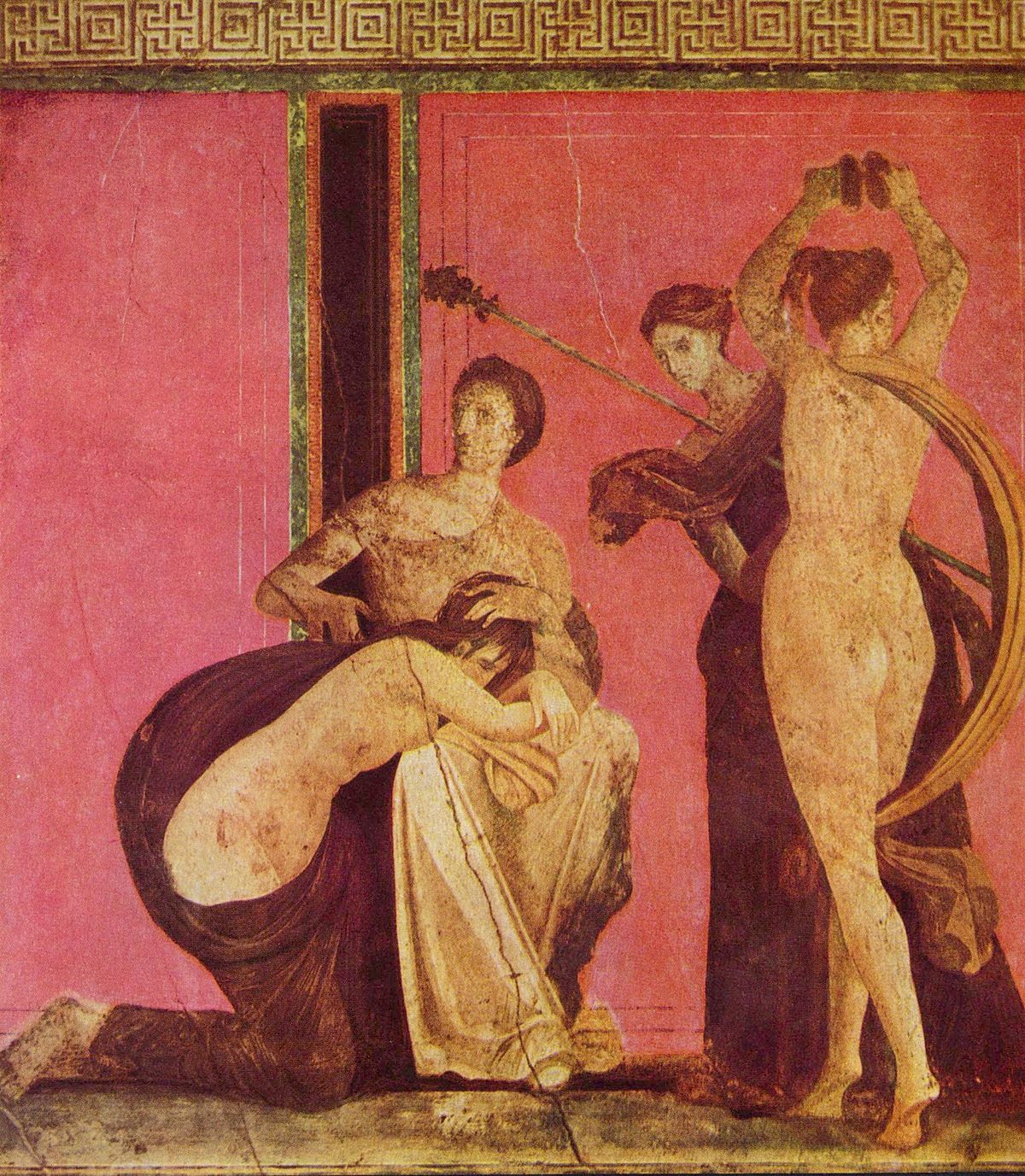 A survey of Western culture from the prehistoric period to the Renaissance. The course examines the thought, values, and arts of Western culture, integrating major developments in art, architecture, literature, music, religion, and philosophy. We will begin with an examination of the relationship between the birth of art and the rise of religious practice in the prehistoric world, followed by a close study of Near Eastern civilizations. The study of the art, literature, religion, and philosophy of ancient Greece and Rome will follow. We will then turn our attention to the rise of Christianity and its contributions to Western culture. The course will conclude with close examination of medieval and Renaissance culture in Europe.

1. The Birth of the Human: Hominids and Representation

2. The Birth of the Sacred: Consciousness of Death,
Time and the Birth of Primordial Guilt

3. Images and the Sacred

4. Violence, Sexuality and the Sacred

6. The Goddess: Fertility, Nature, and Woman

7. The Birth of Civilization: Order, Rule, and Kingship in the Ancient Near East

8. The Preservation of Truth: Images, Writing and Laws

10. Birth, Death, and Afterlife: Art and Religion in Ancient Egypt

11. The Birth of Questioning: Early Greece

12. The Aesthetics of Life: Greek Religion

14. Monotheism: Judaism and the Mosaic Taboo

15. From Judaism to Christianity

17. From Primitive Christianity to Constantine

20. Ars Sacra: The Carolingian Renaissance
and the Romanesque

22. The Idea of the Renaissance

23. The Renaissance in Florence

24. The High Renaissance and Mannerism