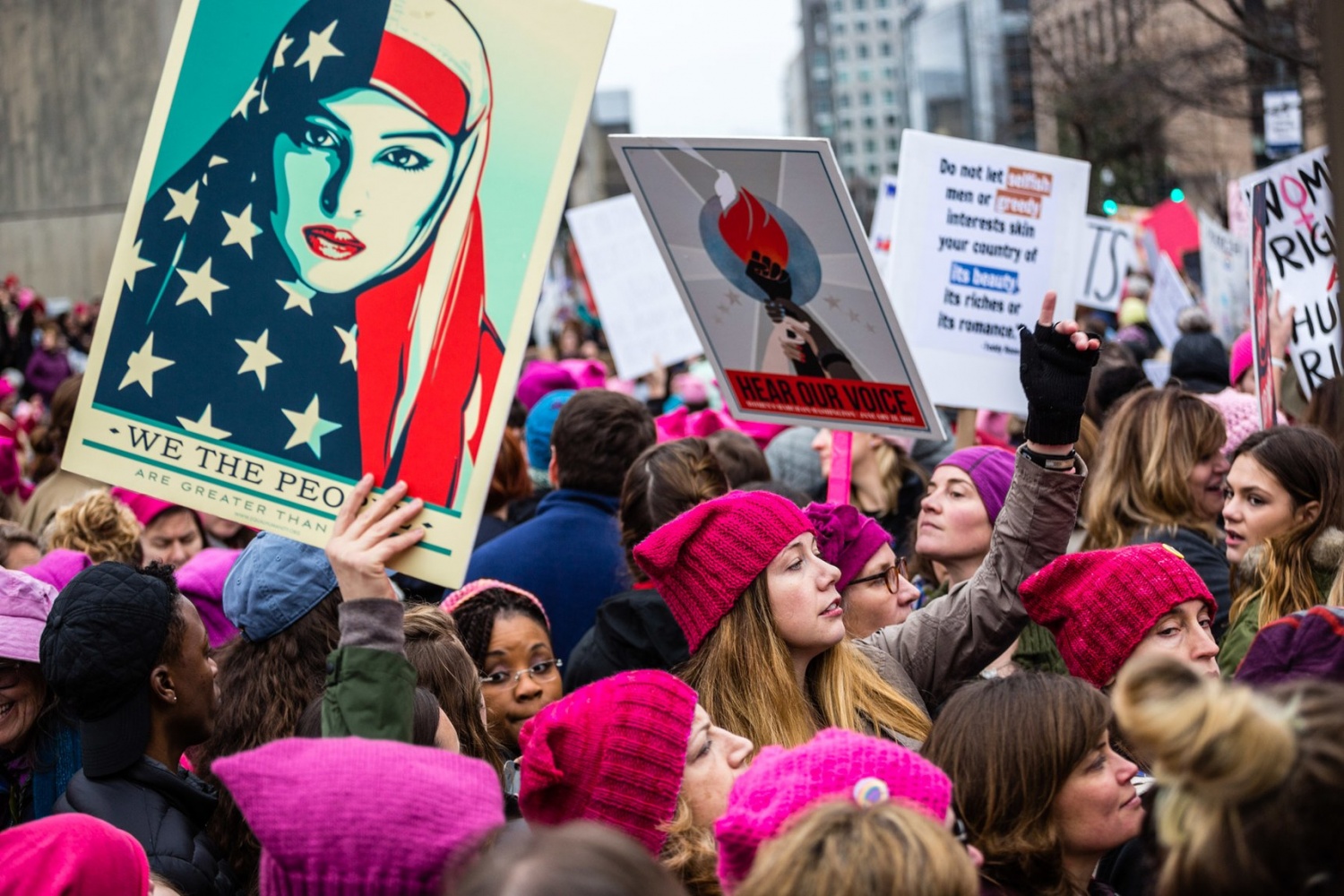 Millions demonstrated yesterday throughout America. It seems these were the biggest rallies since the Vietnam era. There was clear comradely of dissent, palpable human energy and, yes, anger, while celebration could also be seen. But there was also a plurality of objectives whatever their common thread, anti-Trumpism. Of course this was about women (and the men who support them), but there were clarion calls for “social justice,” “equality,” “Black Lives Matter,” and “tolerance,” and various subdivisions of issues and causes. So the obvious questions are: What now? What is to be done?

“But, if there are no specific results, the left will open the opportunity for millions on the other side to mock this as a media-exaggerated bitch-fest…”

Clearly many speakers at these rallies were aware of the need to channel this wave of dissent into action. There were calls to forge alliances, to continue the fight, etc. But, if there are no specific results, the left will open the opportunity for millions on the other side to mock this as a media-exaggerated bitch-fest (and that’s exactly what it’s being called by Trumpers). Of course, as many on the left have already said: Where the fuck were you November 8th? (In truth, most of the demonstrators yesterday probably did vote for Hillary Clinton). The fact of the matter is that these rallies took place in urban centers, where we know reside America’s most educated and liberal citizens, and those who came to Washington DC also mostly came from cities. Trump was elected by non-urban Americans in the Rust Belt, people who see big cities as modern Sodoms and Gomorras. The similarities to the UK’s demographic tide for Brexit are obvious. The populist movement here and in Europe is forged by precisely all those individuals who see celebrity-fawning urban liberals and pro-feminist hipsters as politically-correct relativist a-patriots who placate terrorists and job-taking foreigners more than their own nation’s citizens (the rise in nationalism in the West has not been like this since the all-too similar and fateful 1930s).

A reckoning of sorts is needed by all the demonstrators and their supporters if this is to be a real movement of efficacy and social praxis, and perhaps this entails recognition that there are common concerns on the other side and pardon the cliché, common solutions. No matter the numbers and the community and celebratory feel-good moments and quantity and quality of anger the question remains, What now? 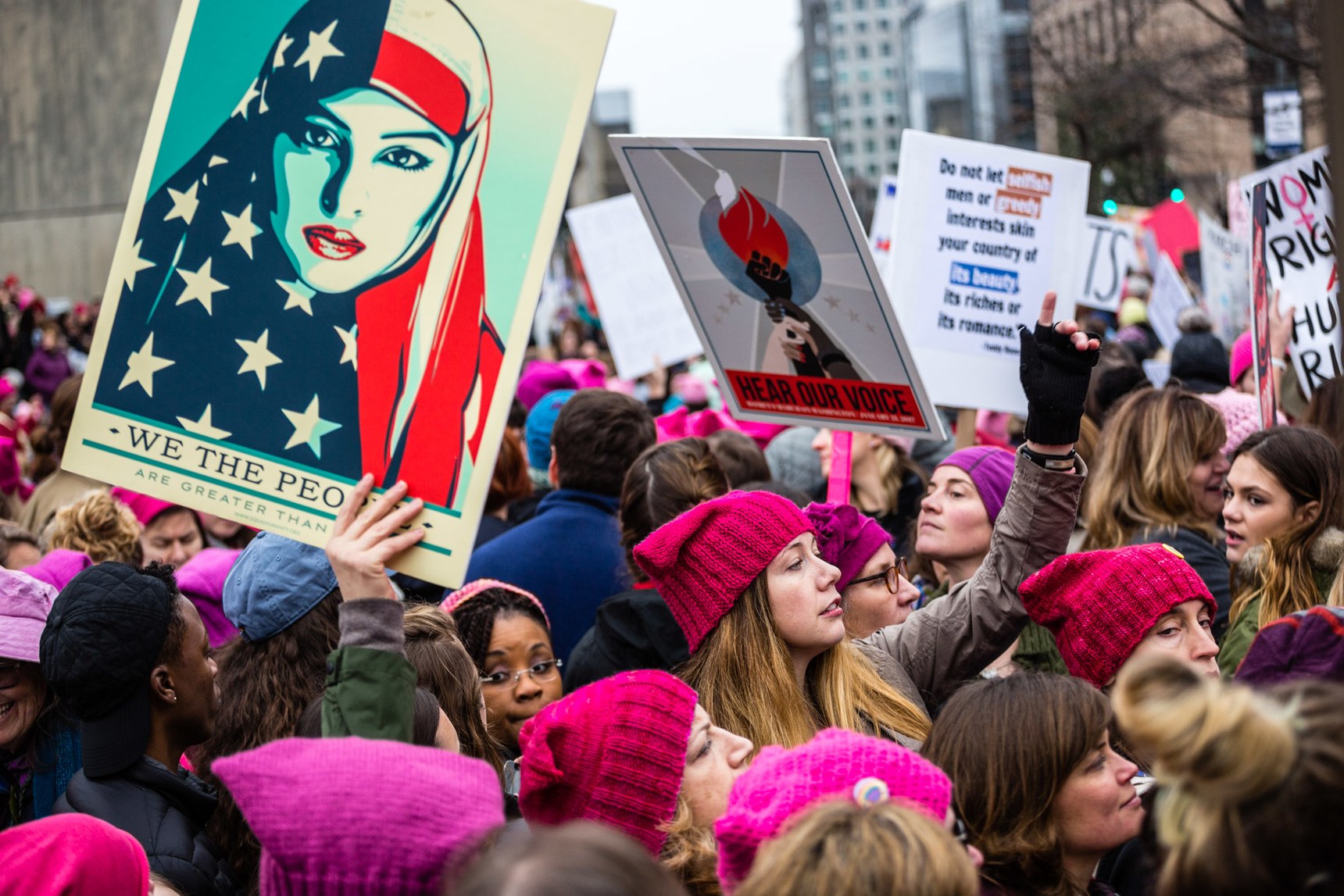