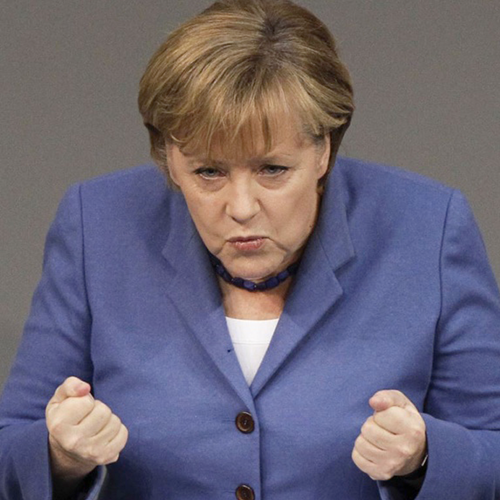 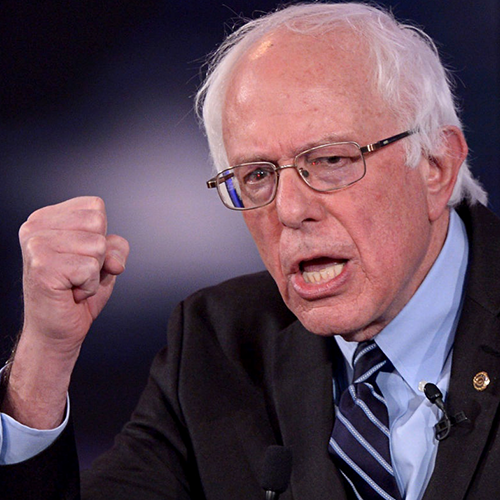 There is scene in Jack Clayton’s groundbreaking 1959 British film, Room at the Top, that speaks, uncannily, of our political situation in the Trump era. The protagonist Joe Lampton has recently moved from a dreary factory town to a more modern and bustling city, where today we would say finance capital goes hand-in-hand with class privilege. Joe is a prototypical character in the class-conscious film movement in England in the 50s, the so-called “Angry Young Men” genre, of which Clayton’s film is a great example. The “Angry Young Men” movement was defined by its raw depiction of working-class lives in post WWII England, particularly the dreary economic realities of industrial towns and cities. “Kitchen Sink Dramas” was the name given to the theatrical precursors to the “Angry Young Men” films. In Room at the Top, Joe is both ambitious and idealistic, but also betrays a kind of 1950’s working-class machismo. He is sensitive but angry. Most bitter is the realization that for him to become financially and socially successful he must buy into the ideological and class rules of the modern city, where money and networking are the only means through which access to upper class capitalism privilege is possible. At the apex of the film, a millionaire financer takes Joe aside to offer some advice after Joe is visibly angered at a swanky affair when he realizes that he will never be treated as a social equal in this world. For Joe, money cannot ever be allowed to trump truth, fairness, love; when he encounters the truth that it is generally otherwise, he becomes quite angry. The older capitalist tells Joe, “Don’t worry about the way the world is run lad; enjoy it while you’re young!”

“Millions of Americans have been extremely angry since that fateful September of 2008, and Trump’s rhetoric and FU aesthetics empowered them.”

Here we have a very good parallel to today’s phenomenon of populist anger. In Britain and America, many angry men voted against what they saw as an unequal playing field of über-rich corporations and systems of government that placated their unfair profits at the expense of the common worker, and—here is the rub that angers the Left—for the benefit of foreign people. Of course we now know the parallels between Brexit and Trumpism, and they focus on anger. And these are not just angry young men (perhaps most of them are not young) but angry women, senior citizens, and, most problematic for reductive analysts and media commentators, angry minorities that resented more minorities (“illegal” ones in America) making their economic and social way of life more and more marginal. In England it was working-class ressentiment that resulted in the shock of June 23 when angry Brits said “bloody hell no!” to the EU. Of course part of the anger, perhaps a great part of the anger, was about foreigners, refugees, non-Brits (whatever that means). The 52% vote was fueled by those living in industrial wastelands, older, angrier perhaps, Brits that were sick and tired of political correctness that globalization used to legitimize the economic sacrifices that came to nothing for these Brits. Whatever the post Brexit analyses say (people were complacent; millennials didn’t vote, and so on) Trump’s election was proof that this was not some fluke; some kind of accident that allowed the uneducated white mob to make a terrible choice for Britain. The millions of Americans who voted Trump into office were similarly angry. They too saw a globalized capitalism that was destroying not only their economic welfare but also what they see as the American way of life. The Left’s cliché is that Trump was elected by uneducated bigots and that’s that. And as far as the “American way of life,” the Left also simply trumpets the great clarion call of globalization: there is no singular American way of life; we are part of a global community, etc. But, and in England, this populism, nativism, protectionism, nationalism, is not an anomaly. Millions of Americans have been extremely angry since that fateful September of 2008, and Trump’s rhetoric and FU aesthetics empowered them.

As I write this, Donald Trump is being sworn in, and simultaneously, the World Economic Forum is literally high above all this in Davos, Switzerland, concluding its annual meeting. These are parallel universes: one grounded in the reality of millions of people who feel the system is rigged against them; that government is serving (or literally hired by) multi-national corporations; that the American dream is no longer possible for those who work hardest but for those who wheel and deal most proficiently and win at the casino called Wall Street. The other is high above trying to talk themselves into still believing in the universal wonders of global capitalism and open markets. These are what Samuel Huntington called “Davos Men,”[1] elitist internationalists out of touch with the realities and struggles of the majority of national citizens. Perhaps those up above are discussing not just the realities of Brexit and Trumpism but the highly likely possibility that France and Germany will elect populist candidates this year: hard-right Marine Le Pen in France and anyone but Angela Merkel in Germany (“Anyone but Hillary!” redux).

So perhaps what that 1950’s version of “Davos Man” told Joe Lampton was sound advise indeed: Do not try to change the unchangeable movement of capitalism, but simply enjoy yourself while you can. Stop being angry about how things are; they are what they are and no one can change things. Like that other great film about British class, Howard’s End, answering Margaret Schlegel’s (Emma Thompson) anger over his disparaging of the working class, Henry (Anthony Hopkins) explains, “The poor are poor. One is sorry for them, but there it is.” But this rationalization is one neither side wants to take. The populist right is also angry about the treatment of their own working-class selves while the left laments the treatment of minorities, women, and ironically enough, the so-called middle class. Bernie Sanders actually spoke the same political message as Trump: We need to take America back from special interests and international corporations and the political system that placated their highway robbery of the American working-class people. This is exactly the same message that Trump used to galvanize angry Americans. But that enemy of all camps, the media, wherein lie “fake news” and lies depending on your political persuasion, does practically nothing because the fact is that critical media became extinct sometime in the early 2000s. As Bob Dylan put it in Hurricane: “And, the newspapers they all went along for the ride.”

Good Kantian kritik would reveal the absurdity and utter contradiction at work today, January 20, 2017, and begin the task of reckoning with our communal anger and dysfunction in the face of common goals. Let’s get to work!