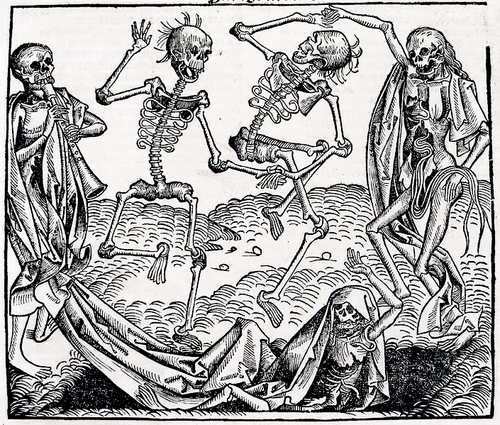 This course examines and critically analyzes the history of concepts about death and dying. We examine the various definitions of death through the study of concepts of life, which are invariably tied to our ideas of death and dying. We will come to understand the historical, religious, and social dimensions of death and dying as well as the economic components that inform these various set of ideas. After a philosophical discussion of death, we will survey a history of death since prehistoric times to the modern world. The course will conclude with close examinations and analyses of our contemporary (and future) ideas about death and dying in light of our technological developments within the Posthuman world. What is meant by the Political Economy of Death will be discussed throughout the course: the notion that there is a distribution of death and concomitant concepts of death, as well as the mechanisms for death, that are dispersed according to historical, religious, economic, and cultural variables.

5. Life and Death: The Sacred

6. A Short History of Death:

10. Death and the Posthuman

12. Conclusions: On the Political Economy of Death