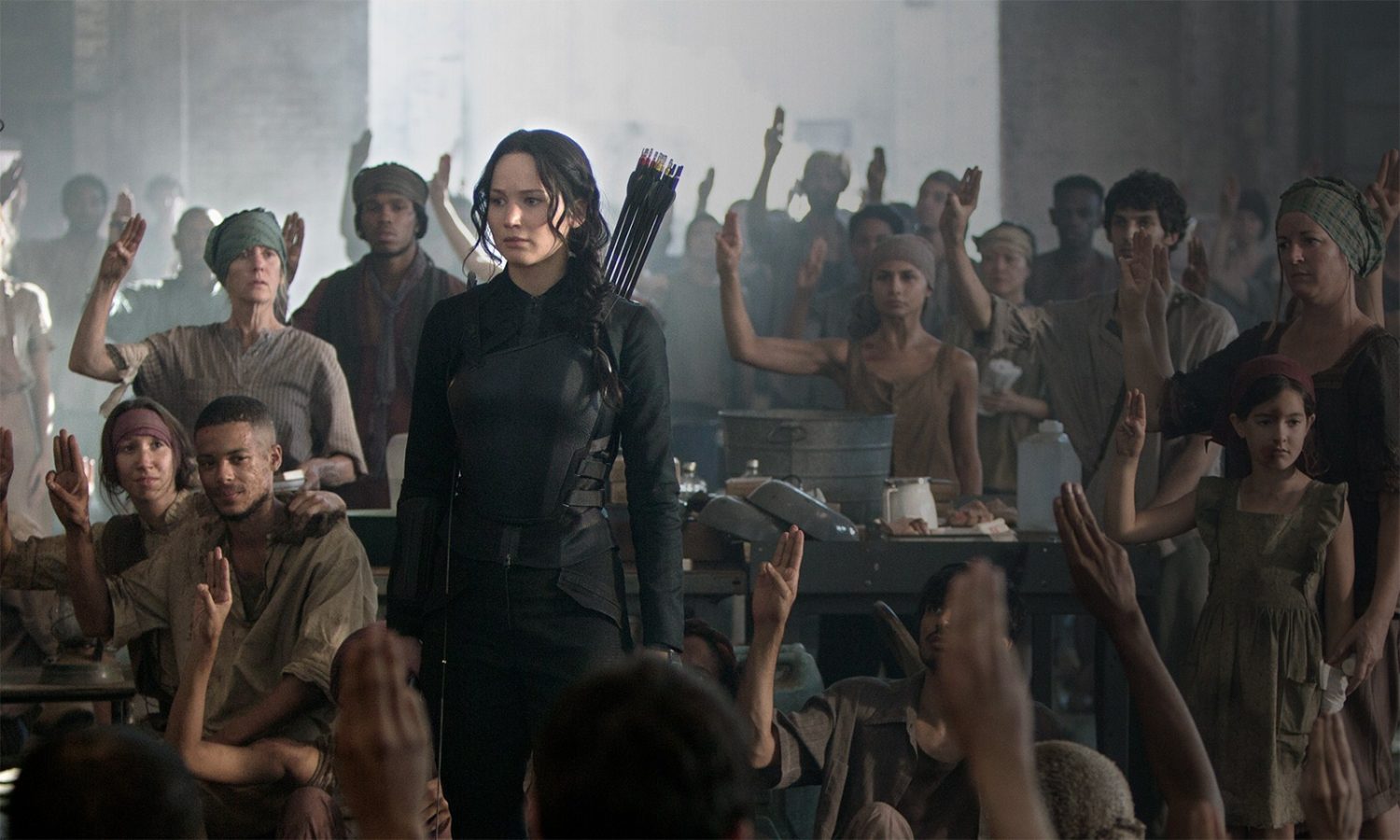 An interdisciplinary study of the symbolic structures of ideology, politics and power through a close analysis of The Hunger Games. We will begin an analysis of The Hunger Games Universe (its geographic and demographic contours) paying close attention to the mythological and literary antecedents to this political topography. We will consider the specific political issues raised by the trilogy and their historical background. We will study the notion of ideology and analyze it through The Hunger Games. The issues of surveillance and information will be considered in terms of both theory and practice. Then, we will turn to the analysis of image production, spectacle, and the ideology of fashion. We will conclude with a critical overview of the trilogy in terms of our contemporary world. Throughout, we will study and critically analyze classic theories of political power, surveillance and discipline, ideology and control, and images & the economies of information and entertainment. At the end of the course, students will have a mastery of theoretical and practical tools to understand and critically analyze the intersections between politics, power and images.

1. Introduction: The Mythological and Historical Antecedents of The Hunger
Games

4. Ideology and Ideological State Apparatuses in The Hunger Games

6. Surveillance and Information for Beginners

8. The Political Economy of the Senses in The Hunger Games

9. Image and the Production of Reality

11. War-Porn and The Hunger Games

13. The Posthuman and The Hunger Games

14. Cruel Optimism Taught to Adults: The Dreams of The Hunger Games