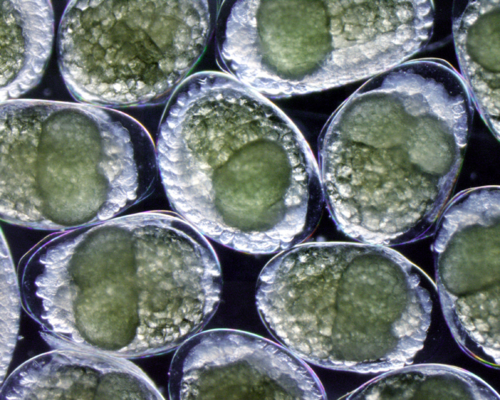 This deeply interdisciplinary course will examine, analyze, and critically access the development and implications of the so-called Posthuman condition. Posthumanism, as it is generally defined, is the current, perhaps unavoidable, perhaps inevitable, turn towards technology as the dominant paradigm of the future world. As such, the Posthuman is a new phase in human history that necessitates a redefinition of what it is to be human given our increasing power to manipulate, change, and perhaps re-create the world, nature, and eventually, humanity itself. The provocations and implications of Posthumanity thus requires a reassessment of not simply traditional definitions of human being, humanity, etc., but of nature, the animal, and ultimately, God. Given these issues, this course will explore how we are in the process of redefining the most basic categories of human existence and how this process is raising issues that are of paramount importance for the future of the human being (whatever that might be).

1. Introduction: Towards a Definition of Posthumanism

2. The Dialectic of Enlightenment

8. Science, Nature, and the “Natural”

9. Science and “knowledge”: Towards a Critical Science

10. The Philosophy of Technology

11. The Question Concerning the Animal: Implications of Posthuman
Genetics

13. The Human Condition and the Digital Turn

14. Visual Culture and the Posthuman Virtual

15. The Political Economy of the Senses Virtually Real: Digital Rhetoric
and Digital Truth

16. The Question Concerning Communication: The Production of Digital
Truth

17. The Digital Judicial Paradigm: Technology, the Posthuman, and Law

18. Religion in the Posthuman world

19. Biopower and Biopolitics: The Re-creation of Life in the Posthuman
World

20. Posthumanism as Neohumanism: Will it be (still) possible to be a
human?