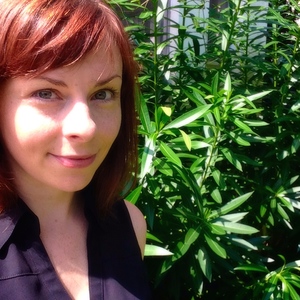 I sometimes imagine the regression of the human consciousness to the moments before we began mapping the world with words, before we began surveying the self. As a poet, writing professor, and traveler, I maintain an interest in exploring the role that language plays—in its presence, absence, and variation—in designing culture and identity. I’m interested in the interplay between the eye, the image, the tongue, and the word, how the body and mind make meaning, and how, then, we manifest that meaning not only as utterance but also as definite physical structures that human beings cross borders to witness. For me, language serves as one of the first tools of design, and I’m drawn to the nebulous space beneath it from which infinite possibilities can emerge.
monica@im-possiblethink.com
moneikōn.com