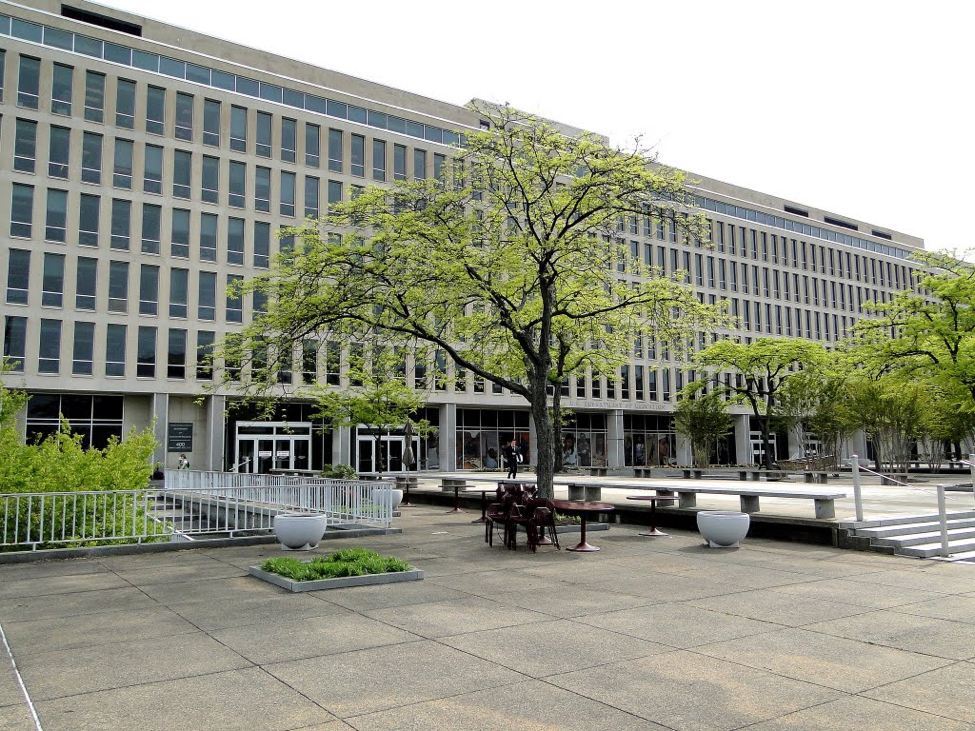 The Trump administration and GOP lawmakers are working on dismantling the Department of Education. Just as new secretary of Education Betsy DeVos was narrowly confirmed, Kentucky Rep. Thomas Massie introduced legislation to completely abolish the department. As Massie put it, “Unelected bureaucrats in Washington, D.C. should not be in charge of our children’s intellectual and moral development. States and local communities are best positioned to shape curricula that meet the needs of their students.”

This is not the first time such a proposal has been forwarded. Ronald Reagan and the GOP attempted to dissolve the department in the 1980s but failed. This is a different era and the possibility of the Department of Education being dismantled is very real indeed. Much is at stake. The GOP position is classic states-rights ideology with the extra dimension of neoliberal economics. In line with the general economic philosophy of privatization, the dismantling of the Department of Education is much more about free-market education than state-run public education. The Left is already speaking of an educational Armageddon and the teachers’ unions are ready to galvanize to protect their employers and stakeholders.

So who are the real stakeholders? Teaching is a multi-billion dollar industry here in America; a network of teachers, administrators, school boards, testing and textbook companies, along with an academic apparatus that controls who can be employed as an educator and/or education administrator or expert. (At the high school level, let’s not forget the relationship between high school sports and the multi-billion dollar NCAA sports empire.) As such, the Department of Education is arguably the most powerful economic trust — and that’s what it seems to be — since Standard Oil, except Mr. Rockerfeller did not get billions of taxpayer dollars as well (well, he did, but sub rosa). Yes, that’s right, trust, as in monopoly. We can argue about all this, but we must never forget the amount of money at stake, and that’s the key issue: money.

Hopefully, this will be an opportunity to actually discuss education policy, education economics, education as an institution that is always already entangled in American capitalism. Instead of liberal hand-ringing and fear mongering on both sides, let’s perhaps actually have a debate about what education is actually supposed to be and how it should be delivered and paid for outside the usual ideological trench-warfare of every single discussion about education since Dewey. The history of economics teaches us that any large economic market that is monopolized inevitably results in its own self-destruction, followed by, and this is the opportunity, creative restructuring.