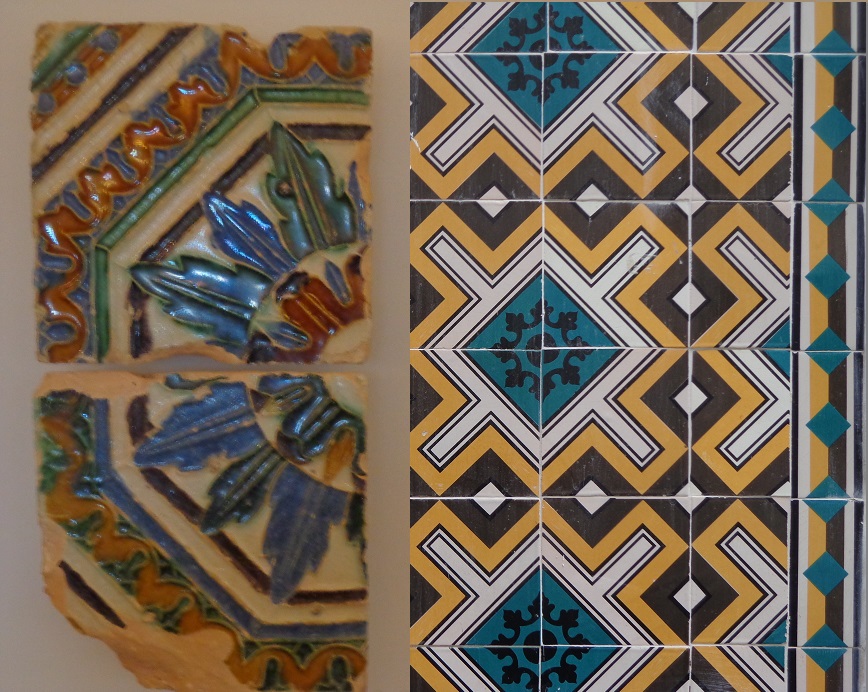 On November first in the year of our Lord 1755, All Saints Day fell upon Sunday, and devout Catholics across Lisbon walked to church for worship services that would end in tragedy. The earth began to shake at 9:40 a.m., just three powerful jolts, so that by ten o’clock stone walls once believed to be eternal and grand had toppled onto the faithful. Across the city, cooking fires and candles left burning fell onto curtains, wood, and straw, making a ravenous inferno that would rage for five days. Those who fled the falling stone sought the calm, innocent ocean, but a tsunami brought waters upon them that flooded eight hundred feet into the city and scoured the docks free of the earthquake’s refugees. Over ten thousand people died that day, leaving the rest to wonder why their faith had been so weak that God had abandoned them.

Lisbon’s savior was the Marques de Pombal, a military-style dictator appointed by the notoriously lazy King Jose. Faced with a natural disaster so catastrophic that it has defined the city for 260 years and counting, Pombal made several unprecedented, transformative decrees: the chaotic, medieval streets would be relaid on a grid; houses would be rebuilt for function, not style or decoration; in keeping with the Enlightenment then spreading across the rest of Europe, the new Lisbon would make rational sense.  Because the tiles that had defined Lisbon since the moors lived here were decorative, the tiles would disappear. Whereas the faithful tend to sanctify houses of worship with beautiful carvings and tributes to the divine, Lisbon’s new churches would blend into the surrounding structures, becoming indistinguishable from the houses on either side. Pombal’s new city would be a proving ground for rationalism’s promise that order and reason were easy substitutes for tradition and heritage.

This could be an early form of what Naomi Klein has called “disaster capitalism,” where governments make unpopular but “necessary” decisions because they are faced with “unusual circumstances” and have to repair the damage. Lisbon has always been a port city, and ports always bring commerce. The same racket is peddled by today’s politicians across America and Europe, as Klein points out. But who could blame the Lisboans for clinging to Pombal’s promise to at least rebuild their world, even though he could never restore it?  They could not have known how Pombal’s promise would bifurcate Lisbon, leaving on one hand an original zone of buildings that survived the quake, and on the other hand a rebuilt zone, different, plainer, but capable nonetheless of drawing crowds of tourists. Both are Lisbon, but only one of these zones can speak coherently of its past.

Some neighborhoods like the Alfama retain their narrow medieval streets, their tiles, and along with these their intimacy. The churches in these neighborhoods are set apart, allowed to keep the sacred quality of holy places, which are always designed to distinguish themselves from ordinary and everyday things. Far back from the shore, just off the Rossio Square, lies a church that Pombal did not touch, a church that by itself reveals his bifurcation. Its walls fell in the quake, and its facade was scorched by the fires, but the Largo de Sao Domingos was restored to its original form as capably as possible.

Sturdy, pristine blocks abut black, crumbling columns in a mishmashed reminder of Lisbon’s darkest day. Inside the sacristy, the quake’s damage is visible everywhere that the faithful turn, possible evidence that humans can reclaim the favors of God. In the square outside, meanwhile, vendors hock fresh sardines grilled over wood fires, and revolutionaries post signs beseeching Portugal to abandon the euro and embrace socialism. None of this might be possible without Pombal’s hard work, which is forever immortalized by his massive, allegorical monument at the head of the straight, fleamarket-lined Avenu de Liberdad; but none of this would be possible if he’d completely had his way.