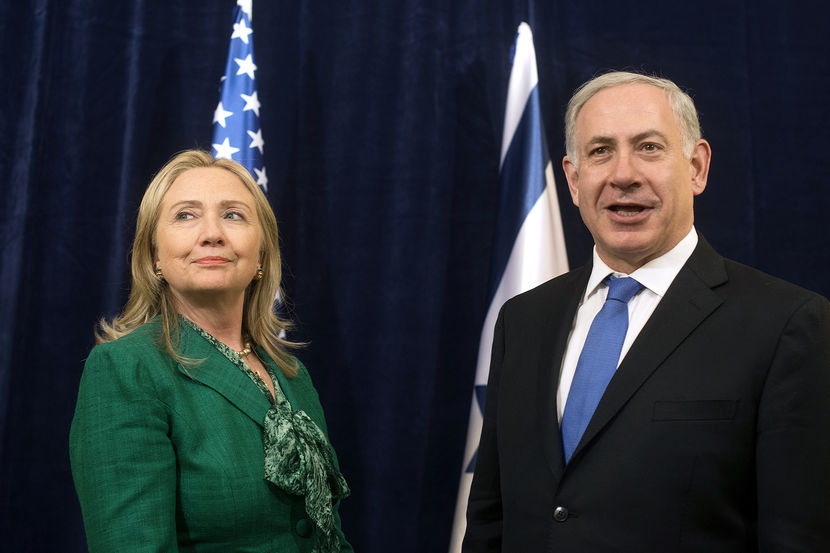 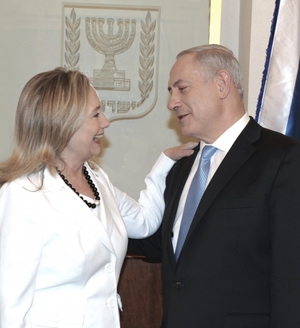 The coverage of the recent developments between the U.S. and Israel has been predictable, analyzed and commented on by the usual suspects on the left, right and “neutral” media outlets. The tragedy of the coverage is the lack of thorough analysis of the historical and political issues involved, which in turn leads to a dialectical impasse in the face of real existential dangers. What we get are ideological clichés about the relationship between America and Israel that we have heard time and again.

The left argues that Netanyahu’s rabid Zionist party supports an apartheid regime. The left also protests about the treasonous behavior of the GOP House in its shameful de facto support of Netanyahu’s dangerous policies and disrespectful affront to President Obama’s negotiations with Iran. From the right, we hear Biblical paeans of the “historic” cords that bind Israel and America, the Munich-like appeasement of Iran by the cowardly anti-American, anti-Christian Obama, and the Apocalyptic consequences around the corner. The mainstream media (CNN) simply wrings its hands and shows us more “tragic images” of Middle East violence before its coverage of the latest America Idol episode. When the left raises the powerful economic and political influence of AIPAC, for example, they are quickly branded as anti-Semites; when the right reminds us of the ties between Christianity and Judaism, the left calls them Evangelical End Days loons. The fact is that you don’t have to believe in the Protocols of the Elders of Zion to be critical of Israel’s treatment of Palestinians or Israel’s egregious policy of settlements. At the same time, you don’t have to regard support of Israel as a precondition to the Second Coming to understand the real value of the strategic and economic alliance between the U.S. and Israel. The real issue is that it is indubitably crucial to find some solution to the conflict between Israel and Palestine if we are ever going to dissipate the incredibly volatile situation in the Middle East. Something needs to happen, and hyperbole about anti-Semitism or Armageddon will not bring stability to the region. Unfortunately this is the way things are done nowadays with our dichotomous media: it is point-counter-point and nothing gets done.

The problematics of the relationship between America and Israel hinge on the question of sovereignty, the sovereignty of America, Israel, and of course Palestine. For Giorgio Agamben “an act is sovereign when it realizes itself by simply taking away its own potentiality not to be, letting itself be, giving itself to itself.” A sovereign state must recognize the limits of its own potentiality. That is, a state fulfills its own potentiality, its own sovereignty, by precisely suspending its im-potentiality, which allows it to become what it is. By suspending what it cannot be, it becomes im-possible to not be sovereign. All three players have to come to terms with the realities of their own limits and suspend their ideological im-potentialities so that each can coexist as sovereign entities.What we need is the manifestation of a true Aufhebung: we need to cancel this embarrassingly futile media diatribe, keep American, Israeli, and Palestinian sovereignty and move forward in a nice Hegelian manner. It’s not im-possible.