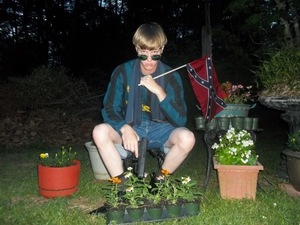 As more details about Dylan Roof materialize, it is imperative to understand the full spectrum of the ideology that Roof represented. Although mainstream media (both right and left) have invariably been unable to fully investigate the widespread culture of racism that permeates many areas of American society, the work of Michael Barkun gives us a sobering look at what is not some fringe element in America, but a historically deep and pervasive culture of conspiracy that is widely rooted in racism and nativism. The League of the South and the Council of Conservative Citizens, groups which have been linked to the ideas that Roof expounded, fit perfectly into Barkun’s history of American paranoid hostility to blacks and foreigners that goes back to Colonial days and is more pervasive today than ever, in many ways because of the internet where fringe ideas become frighteningly acceptable and viable to people like Roof. Although the media coverage has formulaically and expectedly spun the story into the usual venues of sociopathy and mental illness, gun politics, and televised mourning, the reality is that Roof is not some freak but part of a very real and formidable culture of conspiracy that we need to address and eradicate. We don’t need to “have a conversation” about race but a national movement to expose these groups, their membership and their ideology to the mainstream public. 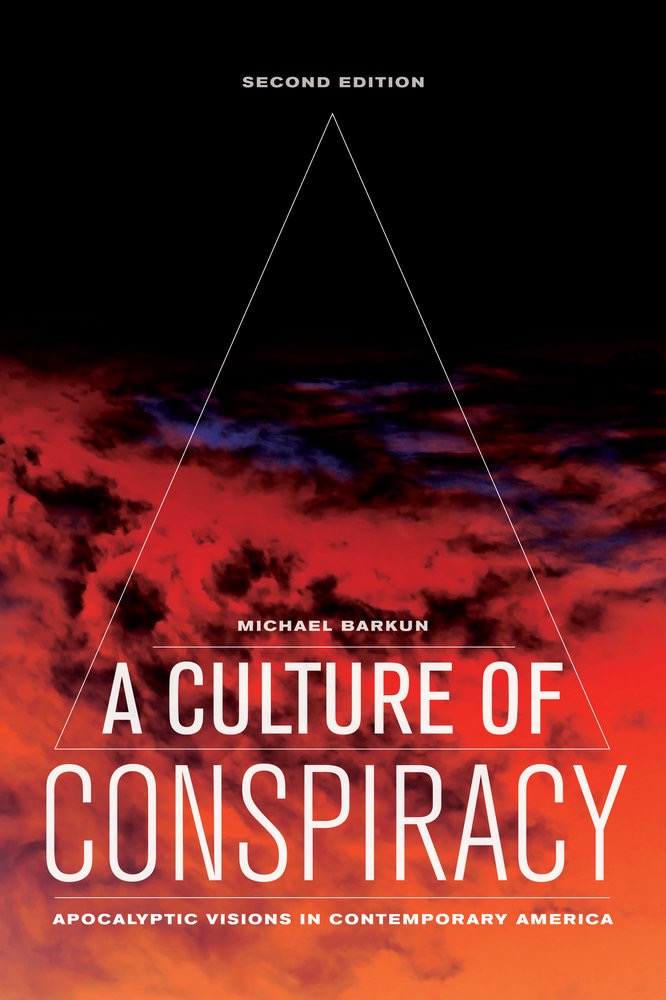