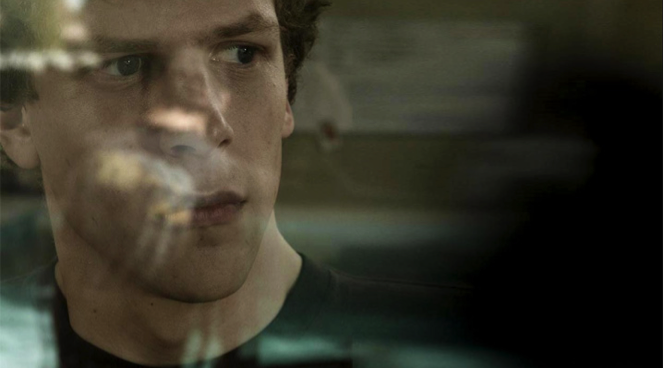 In the April/May 2015 issue of Philosophy Now, Robin Rymarczuk applies Michel Foucault’s concept of the heterotopic space to Facebook, and by extention to other forms of social media and the space of the Internet at large. Foucault himself defines heterotopic spaces as those “real and effective spaces which are outlined in the very institution of society, but which constitute a sort of counterarrangement” (‘Of Other Spaces’, 1967). In his essay “The Heterotopia of Facebook,” Rymarczuk offers an illustrative analysis:

“’The mirror is a placeless place,’ Foucault says. ‘In the mirror, I see myself there where I am not, in an unreal, virtual space that opens up behind the surface.’ The mirror is a heterotopic space because it is ‘absolutely real, connected with all the space that surrounds it.’ It fully represents the real world, although it is elsewhere. Facebook is the virtual embodiment of Foucault’s mirror metaphor. We see ourselves on the screen in a sort of image. Our profile pages always reflect ourselves back at us, while that same image of ourselves opens up a world where we are not. This is why Facebook is a hetertopia. In Foucaultian terms, Facebook is a ‘disrupting’ space which turns our usual world on its head by disturbing its ‘continuity and normality’. You exit the normal world when you log in; but still you are involved in representing a version of normal life.”

In short, we are to understand that a heterotopia is a real place wherein society is both represented and distorted, and done so in a way that illuminates particular cultural ideologies—about race and gender, economics and politics, religion and science, the self and the other.

In the ways that The Social Network portrays the origination and function of Facebook, how does the film make evident the concept of Foucault’s heterotopia? Consider the way Mark Zuckerberg’s character is reflected through the mirror of the Internet. What about Erica Albright’s character? (Consider, also, how the trailer for this film implicates all Facebook users’ participation in this space.)

Through these reflections, as well as the rapid and continued popularity of Facebook, what conclusions can we draw about our culture’s current ideologies in regard to how we view, represent, and create ourselves? What does The Social Network suggest about our identities and our relationships with each other? What are “the other real arrangements that can be found within society” (in both the film’s Harvard society and our broader contemporary society)? How are these arrangements simultaneously “represented, challenged, and overturned” in this “other space” that Facebook creates?